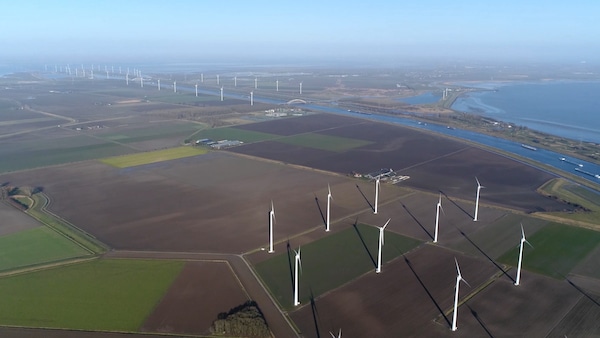 Human beings — regardless of race, religion or culture — like to embrace any belief that is absolute. This is because absolute beliefs are simple, easy to comprehend, and false positives that offer us a false sense of security.

If we come to believe that a particular idea, place, or group of people are either all good or all bad, then we humans fool ourselves into thinking that we have got a piece of a particular equation all figured out.

Such a binary viewpoint is psychologically comforting, allowing us to feel assured and in control. The more control we feel the more assured we feel so there is a feedback loop here which takes hold.

Now, think of propaganda, which is, of course, a group reassuring another group of a particular narrative. Consider that if you have decided that a group of people are all bad, then all you have to do is stay away from them or keep them away from you. Life just got easier. If you decide that a group of people are your enemy, all you have to do is make war against them and once they are all gone, life would surely be better, right?

The problem with absolute thinking

The problem with absolute thinking is that it causes pain and suffering in the life of the person who adheres to an all-or-nothing attitude in any facet of his thought process. This is because the person is routinely exposed to contradictions to his beliefs, which creates a sense of threat to his world view. Eliminating the threat (canceling) brings about relief and even the canceling of any contradiction provides reassurance.

This is why absolute thinking is the genesis of, among other things, genocides.

Why bring this up? Because when hearing statements that are universally absolute like: “the science is settled.”, you know that we are dealing with a cult, not science.

It is why the governments’ statements about carbon zero and the road to zero emissions are dangerous. Because they’re absolute, allow for the demonization, and hence eradication of anyone that opposes this narrative.

It is literally impossible to get to truth without the ability to view the possibilities of other or new facts.

This is true of any field, not just climate science.

As of right now you’ll notice the “absolute,” which cannot therefore be questioned can be found in the following topics: 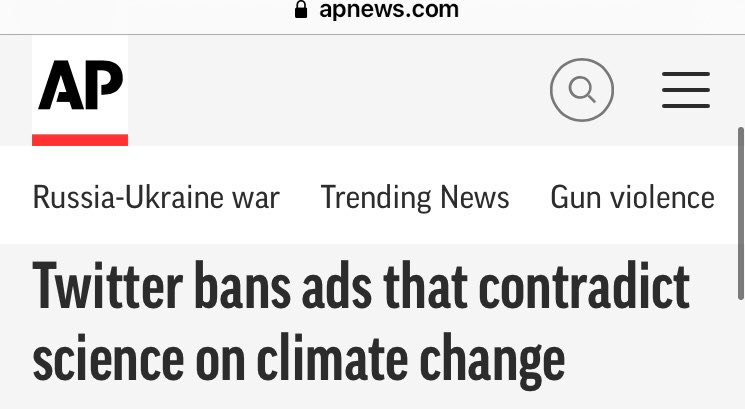 There are others, but you’ll know that all of the above will bring hell fury if you are to question the orthodoxy of views held in relation to these topics.

This means that most anything can be done in the name of these topics and escape scrutiny which would otherwise not be the case.

These are all worrying attributes of this current hysteria we’re living in, but let us deal with the facts and the realities.

Facts and realities are what typically bring societies back to some sense of rationality. Mao’s China never gave up on attempting centralized farming because debate and discussion resulted in their thinking to themselves, “My oh my, this doesn’t look good, perhaps we were wrong in our assumptions.” No, they starved tens of millions of people first and only when the evidence was absolutely overwhelming and the hysteria had burned itself out there was the ability to chart a different course.

We’ve many examples throughout history but let us today consider this one of CO2 emissions which feeds into “renewables” and a “sustainable” future.

Never in the history of man have we transitioned from a more dense energy form to a less dense one. The reason is simple. It is “barse-ackward.”

If we look at any time we’ve transitioned from a less energy dense form to a more energy dense one we see a number of things.

It stands to reason that by doing the opposite we’re likely to see the following:

Looked at purely from an investment perspective an important ratio is energy return on investment. The multiple of your energy input that translates into output.

Proponents of solar will point out that solar generates decent energy returns.

What is often missed is that the numbers used to support this are more often than not cherry picked from locations (enjoying sunlight) and daytime hours. This is a problem given that solar doesn’t work when the sun doesn’t shine, which is on a cloudy or rainy day as well as at night. And this is the time when the bulk electricity demand comes into play to cover for the lack of solar energy.

If a source generates electricity at a time inconsistent with demand, the price it can sell for can often be negative. It’s like trying to sell me a cold cappuccino at 3pm. I don’t want it. I want it hot and at 7am, thanks.

However, to get a true reflection of overall electricity costs, we need to factor in the storage and delivery costs to obtain the EROI (energy return on investment).

If future EROI will be lower than any preceding electricity EROI (and it will be due to more costly, less dense and less effective energy sources), then consequently we can expect lower productivity, higher costs, higher inflation, and lower living standards.

If we look at man’s history from an energy perspective, we see the following: wood, biomass, coal, oil, natural gas, uranium. Biomass is denser in energy than wood, and coal denser still, and so on.

Dense forms of energy with high EROI let nature do the work. For example, oil is just concentrated solar from eons ago.

Another issue that requires consideration is that solar and wind infrastructure require a lot of dense fuel to build.

Those wind turbines require a lot of steel. In order to produce steel we need iron ore mines and coking coal to form the steel. Then there is the concrete and the graphite. All of these things need to be mined, brought to the earth’s surface, trucked, shipped, forged, and so on. All of these processes are, if you think about it, components of energy density.

But we’re told by the absolutists that we’re getting rid of all of these processes. Zero is the absolute word. 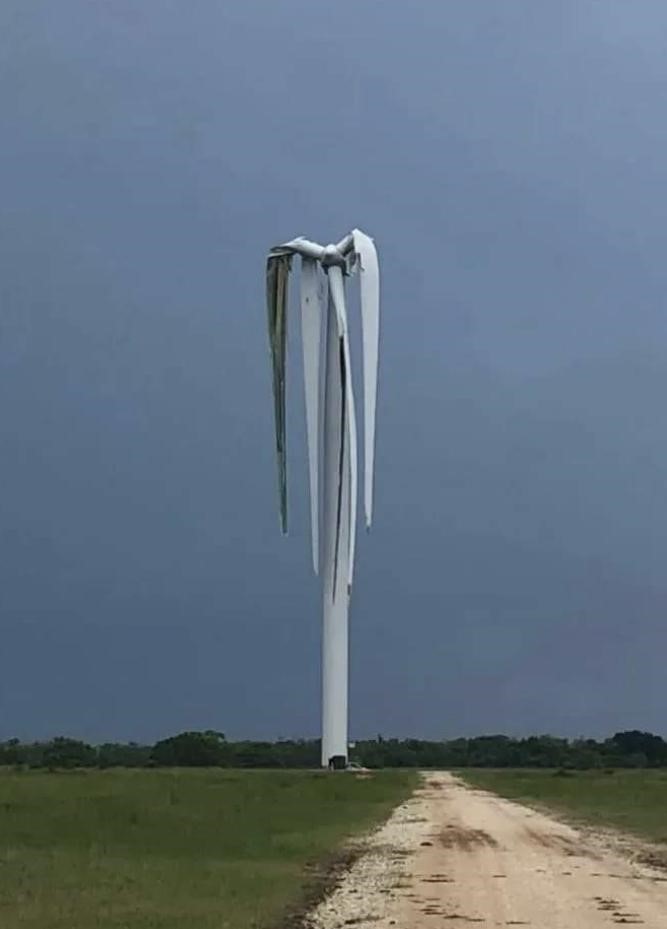 We may well approach some level of “zero” in parts of the world. It’ll be zero energy, zero food, zero life. And that means conflict of the sort we’ve never experienced in our lives.

I wish it wasn’t so, but that is the road we’re on with the absolutists steering this titanic catastrophe in the making.

Editor’s Note: Everyone knows how much government intervention we all deal with. We see it every day in the form of taxes, subsidies, price controls, rules, and regulations.

The government manipulates interest rates, injects trillions of dollars into the economy, and creates a never-ending parade of expensive government programs to implement.

The good news is… that government intervention creates all sorts of distortions.

And these distortions present golden opportunities to bank big profits.

Any intelligent person can analyze these situations, predict the outcomes, and put their money in places where it’s almost certain to multiply.

Yet for some reason, few people take advantage of the golden opportunities government intervention creates.

People who are paying attention can anticipate what’s going to happen. Then position themselves for massive profits as the situation plays out.